Helping an iconic bean brand live outside of the can.

BUSH’S® Beans has been a household name for over a century, and yet, they’ve lost their place in the minds and mouths of younger generations. Bush’s knew that if they wanted to find a place in millennial shopping carts, innovation would need to be the top priority. So to spread the word about the new product line, we launched a campaign featuring an eye-catching, mouthwatering content series dedicated to educating millennials about what BUSH’S does best: making beans, in any form, taste amazing. The goal: prove the concept works with millennials.

Category research showed that millennials view bean-based products as a healthy alternative. But as for their taste appeal... Well, that was a bigger challenge. To convince millennial snackers that Bush’s Bean Snacks are as delicious as they are healthy, we created an unforgettable campaign you could feast your eyes on and got the chips into their hands and mouths to taste it for themselves.

From the Academy Awards to the Grammys and the Super Bowl, our integrated campaign populated news feeds everywhere with flavor-centric spins on culturally relevant moments. Our tagline, “Now That’s Good,” capped it off by emphasizing just how delicious Bush’s Bean Snacks could be. To reach the young snackers where they were, we wrapped a truck and drove it to experiential activations in key test markets like Duke University’s campus to meet consumers face-to-face and encourage them to experience the goodness firsthand. And thus, our mission to put a little more “good” into the world was complete (and delicious). 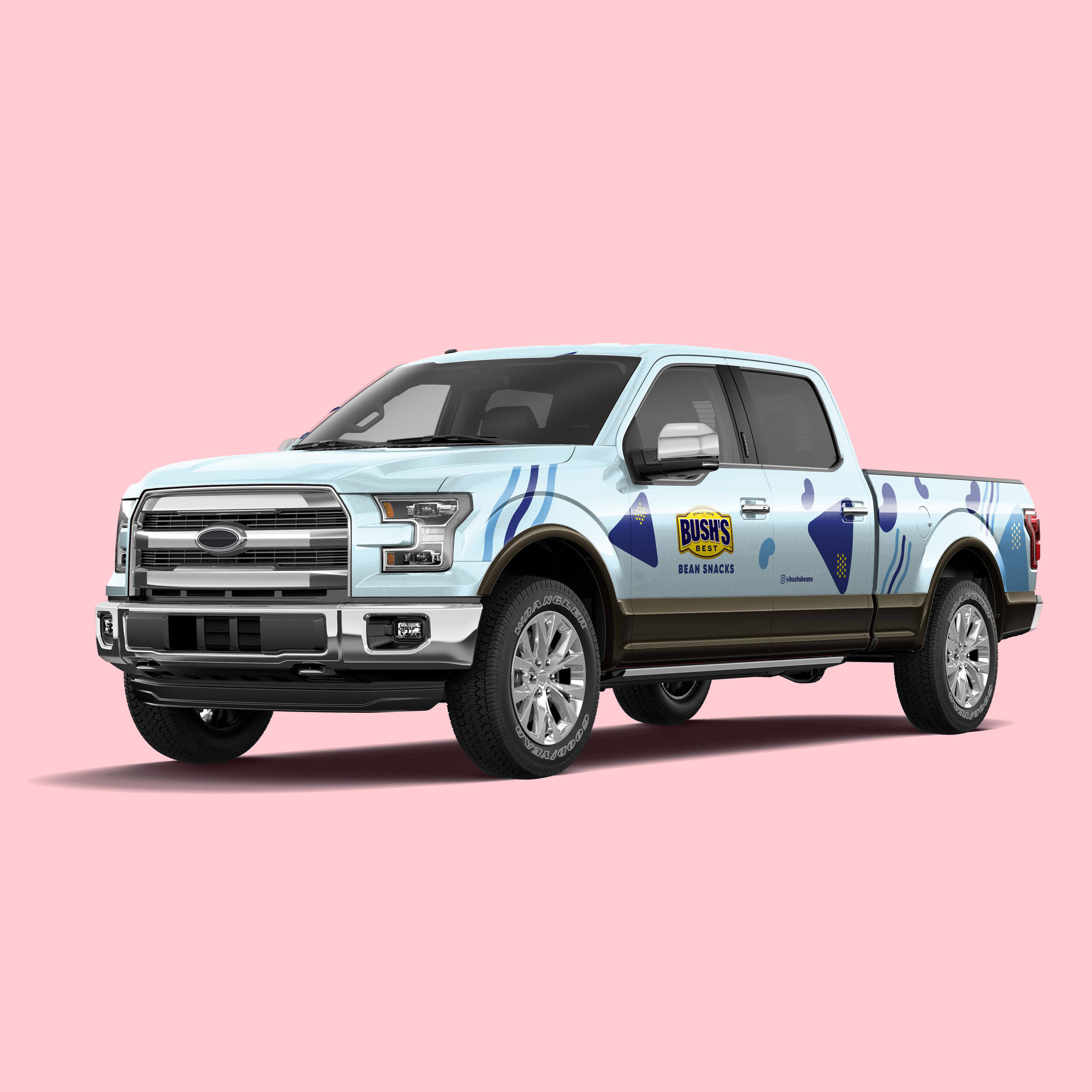 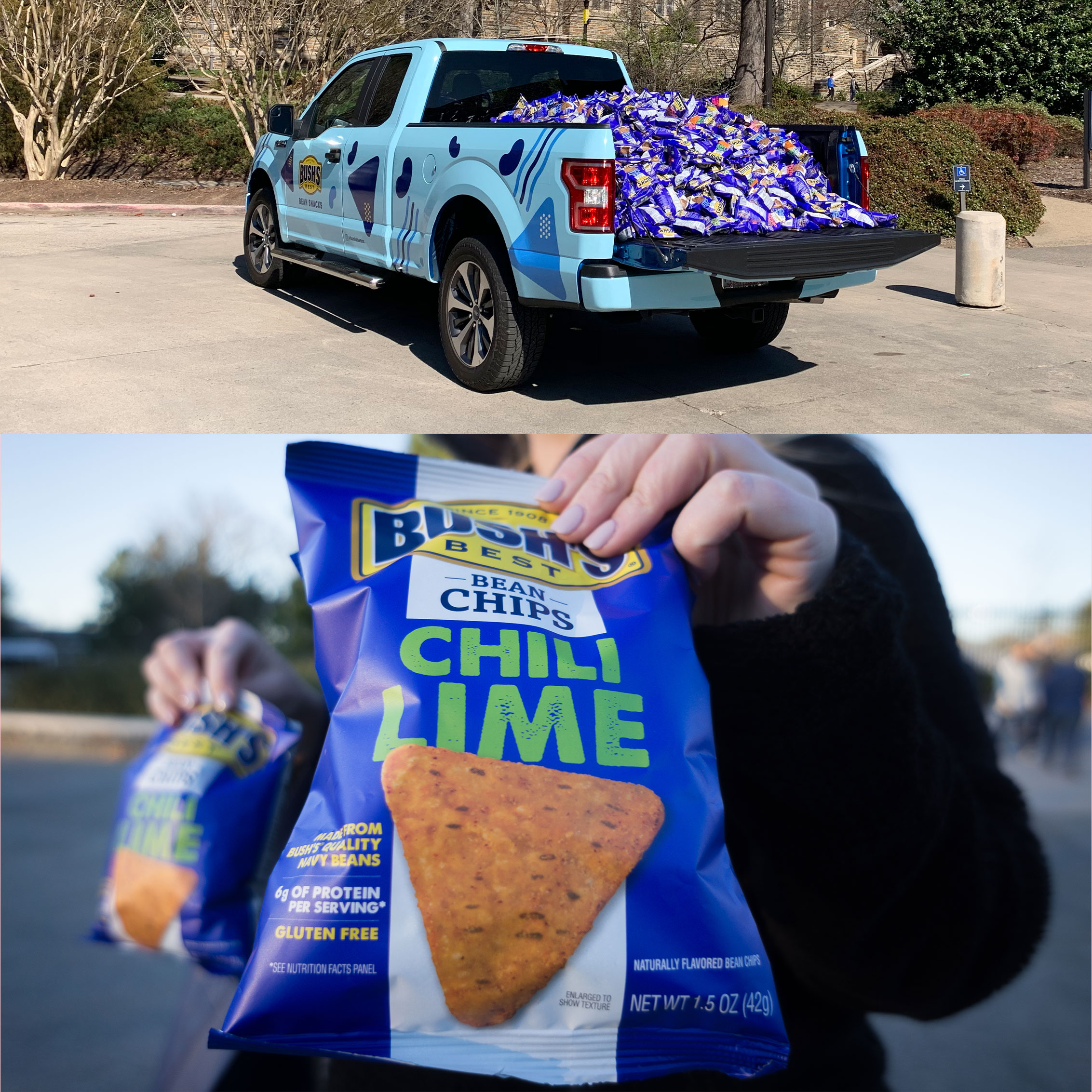 The campaign proved that Bush’s Beans belongs outside of the can. The campaign garnered more than 21 million impressions in launch month, with content performing four times the industry benchmark. We distributed more than 4,500 bags of chips to millennials during experiential activations. The campaign caught the attention of Adweek, who profiled it as a best-in-class case study in CPG innovation. The integrated campaign created a relationship with millennials and became a blueprint for future innovation at Bushs’ Beans. 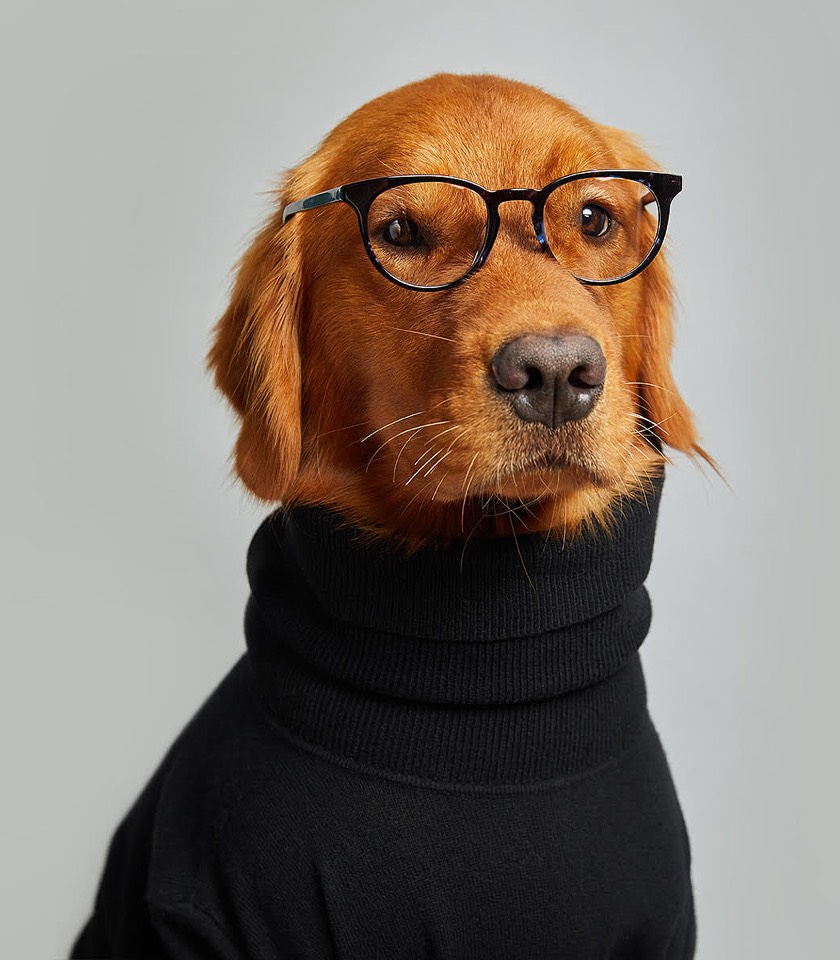 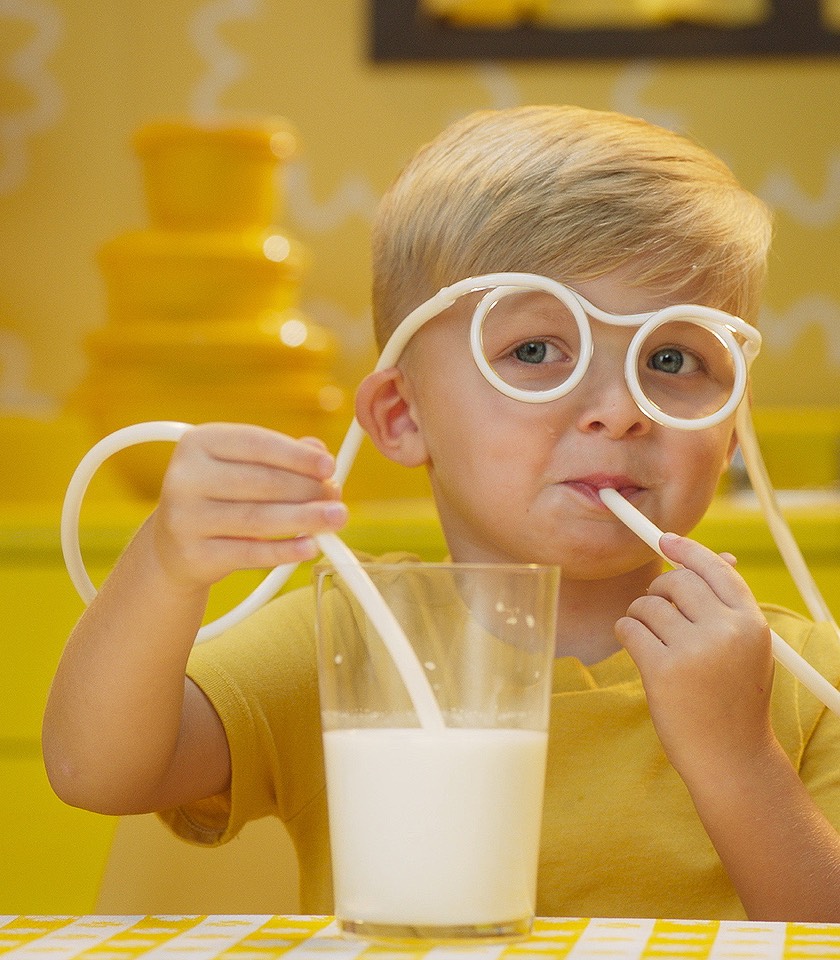 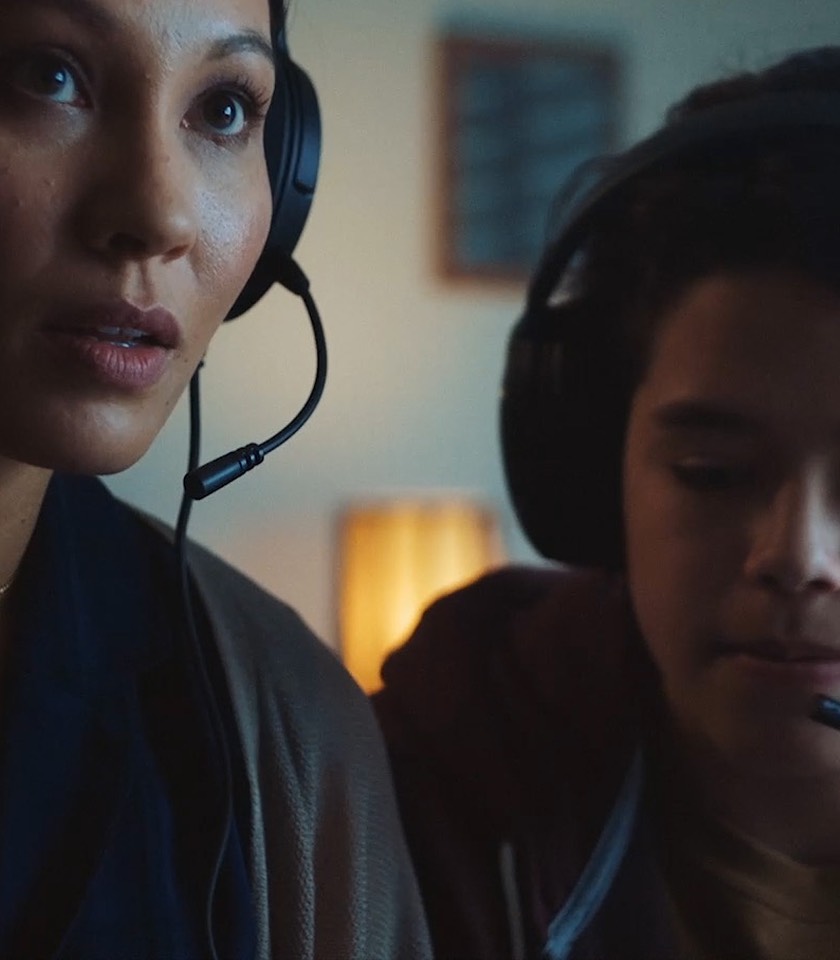