The power of pet influencers

It’s 2020. Who’s in your Instagram feed? If you’re like millions of other Americans, you probably follow a couple of cats and dogs—or maybe even a fox or a squirrel. Instagram-famous pets are more popular than ever, garnering millions of followers and inking deals with major brands like American Apparel, PetSmart, PBS, and many more.  Here’s a look at how this movement has unfolded, where it’s going and what it means for brands looking to capitalize.
‍
Want to start your day with a dose of culturally relevant cuteness? So do millions of other people. Pets like Doug the Pug boast millions of followers (3.8 for Doug) and partnerships with major brands that transcend the pet food category, like Subaru and Spotify. Doug’s feed is full of witty cultural commentary, whether he’s attending the People’s Choice Awards or complaining that his pizza turned out to be gluten-free. Pet influencers have become so, ahem, influential that they now have their own annual conference called, PetCon, devoted to superstar pets and those who love (and manage) them.
‍
At Curiosity, we’ve been honored to work with our favorite celebrity pup, Duke Bush from BUSH’s Beans and watch as another adorable influencer has been launched into the world. Since June 2019, Duke Bush’s Instagram (@itsdukebush) has given fans a behind-the-scenes look at his life when he’s not starring in commercials. It is a life that is filled with travel, working out, going to work at BUSH’s, and snoozing in various places. Seeing this side of Duke has allowed him, an icon of BUSH’s Beans for over 25 years, to become a daily personality in the lives of those who adore him. It’s even allowed him to become a Webby award-winning social media influencer.

What makes a pet influencer successful?

Being a pet influencer isn’t easy. Outside of the extra naps, trips to the park, and funny costumes, it’s a lot like being a human influencer. But there are a few helpful strategies that help all successful pet influencers (and the loving caretakers who photograph them) rise to the top.
‍

Research shows a boom in influencer marketing: 70% of teens trust influencers more than celebrities, and 86% of women use social media for purchasing advice. This means platforms like Instagram are a rich opportunity for brands looking to partner with personalities who have already captured their audience’s attention and trust.

Just like with any good influencer, the best pet influencers capitalize on cultural moments, but they also provide special, discrete value to the people who follow them, often occupying a very specific niche in the crowded category by differentiating themselves from other members of their breed (pun intended). For example, Harlso the Balancing Hound isn’t just a photogenic dachshund; he balances avocados, Jenga sets, and macarons on his head. Importantly, successful pet influencers don’t ever appear to just sell — rather, when they do sell, it’s an organic extension of the brand they’ve already created.
‍

Stays true to themselves. ‍

Pet influencers aren’t going anywhere. This year we expect them to continue to command our attention — both organically and as part of paid partnerships — as savvy social teams and pet owners continue to capitalize on the public’s appetite to smile every time they open their Instagram feeds.

We predict the influencer market will become even more competitive, with production values increasing and the quality of imagery and copy becoming more polished and wittier than ever before. And as brands continue to get more involved, we will see more pets using their platforms to suggest helpful products and services to animal lovers everywhere. Pet influencers with authentic, thoughtful content will continue to maintain a steady presence on social feeds. After all, who doesn’t want to start their day with a dog with a man bun? 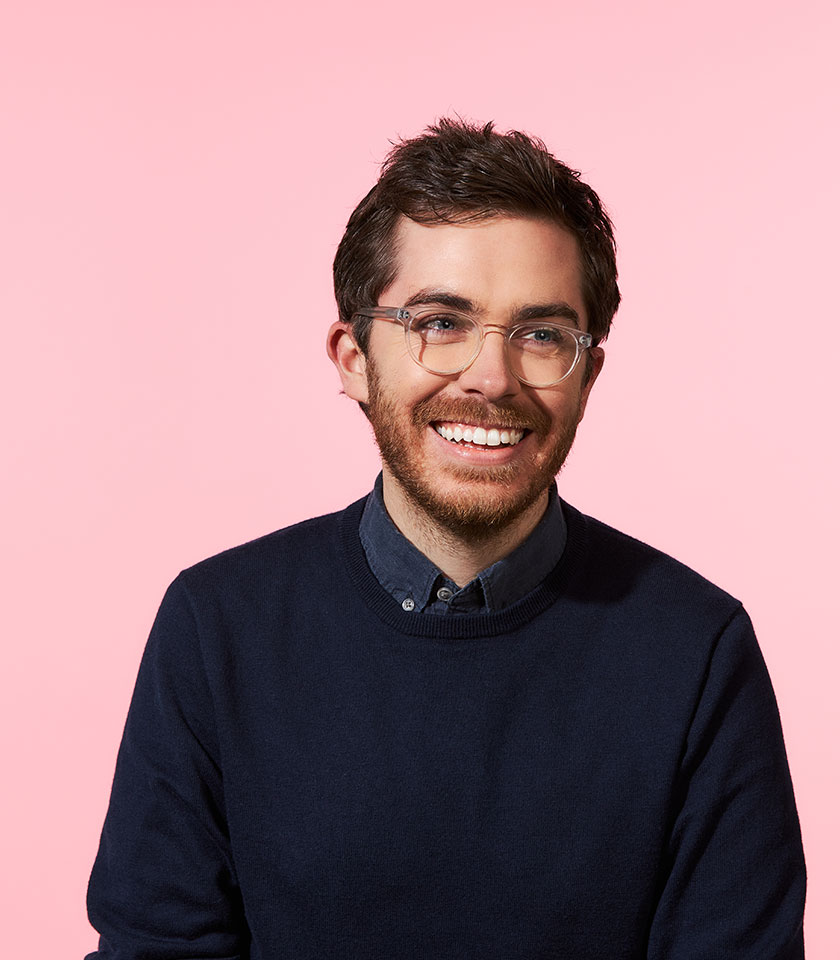 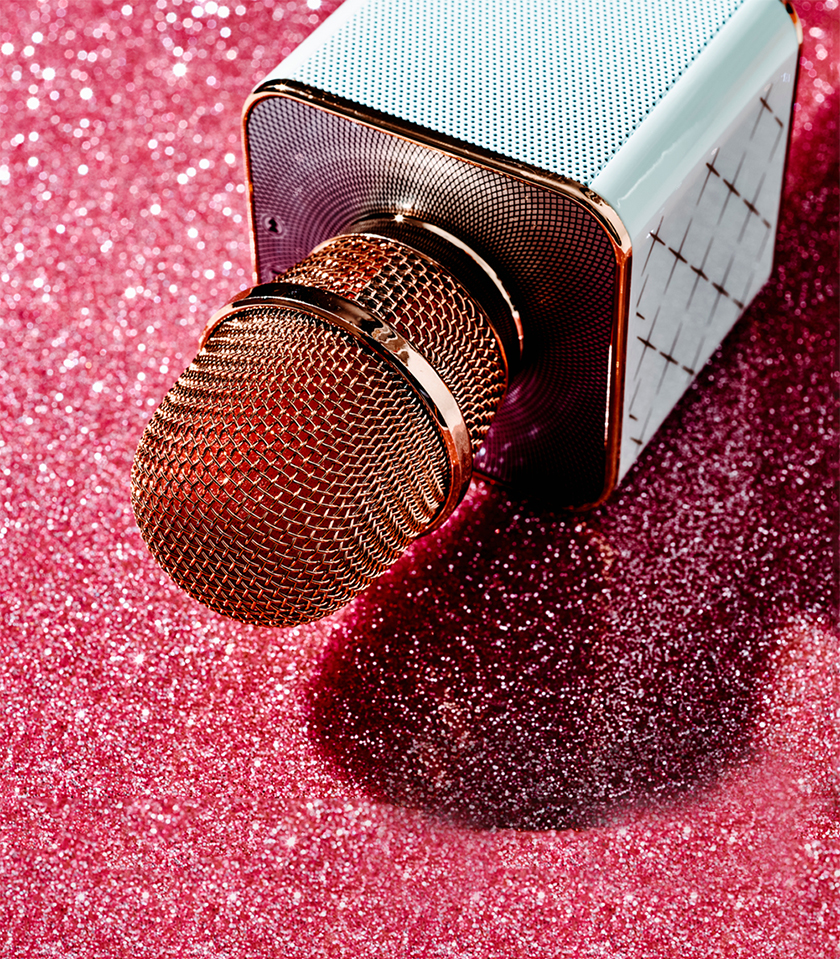 Pitch please: 5 things brands can do to get the right agencies in your review 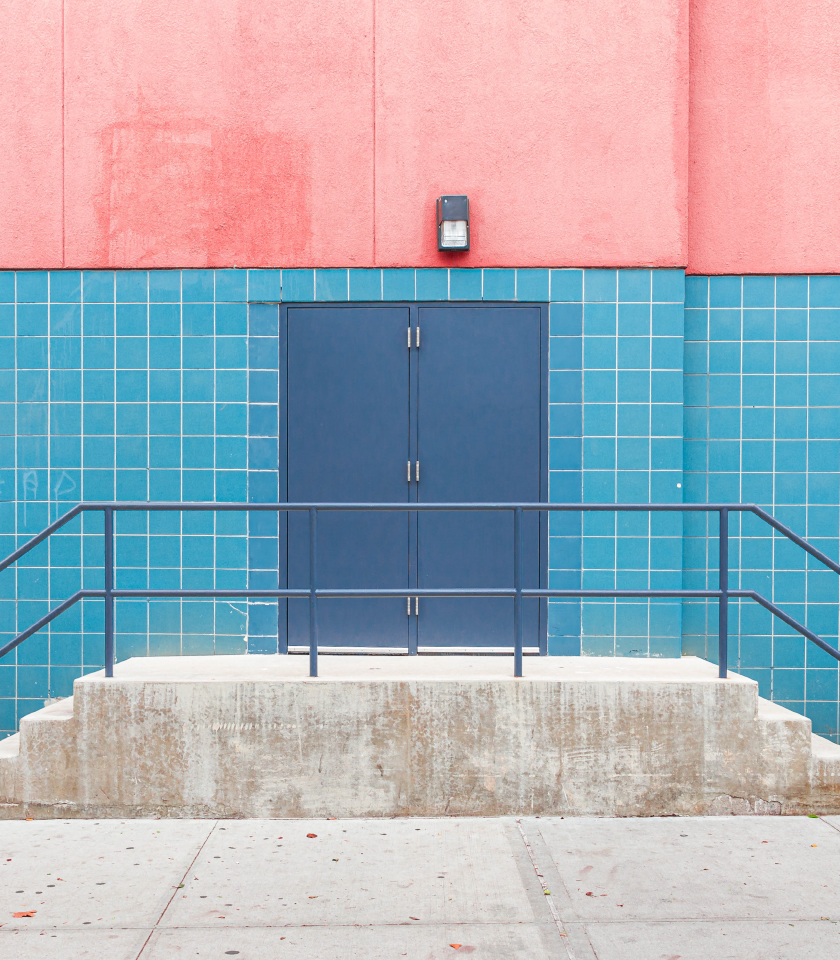 Go to the basement: advice from a Cannes first-timer 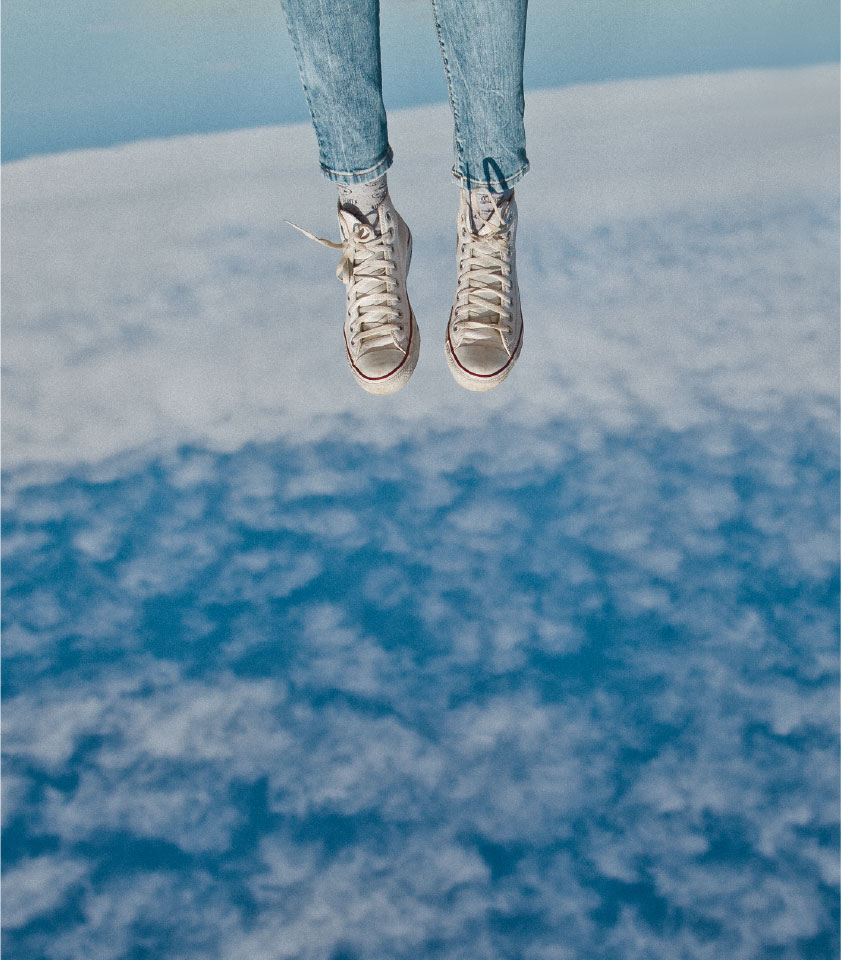 Why joy is as inspiring as pain