The Olympics are 17 days of our greatest athletes performing with the world watching. The 2020 Olympic Summer Games were postponed, due to the pandemic.

Tokyo, the host city, says they will go on in 2021 but not without controversy or debate.

No foreign visitors. The number of foreign athletes, staff, media, and members of the Olympic family have been reduced by more than half. Without fans Tokyo will not reap the tourist economic benefits. 60-80% of locals are saying this is a super spreader event and want it called off.  As of this writing, Japan was seeing a surge in Covid-19 case, and the decision to cancel is still an option, an option that does not look very likely.

If the games do go on as currently planned, here in the states this is what you can expect. Tokyo is 13 hours ahead of the Eastern Time Zone. The summer games will feature. 41 sporting events, including new competitions such as baseball, softball, skateboarding, surfing and karate. The events will air on NBC, six cable networks and multiple streaming platforms.

The Opening Ceremonies will air live on Broadcast 7am Eastern and then repeated during prime time. with over 7,000 hours to be covered:

However, in 2021, with all the controversy and all the places to watch, we may see a dip in viewership!

But NBC is working to provide content in places where people are consuming and partnered with Twitch (a social media platform of creators).  “The way that people consume traditional sporting events is changing. They no longer want to simply spectate; they want to be as close to the action and athletes as possible.” said Michael Aragon, Chief Content Officer at Twitch. “The Olympics present an opportunity for a global fan base to embrace this new world of live and interactive sports. We are thrilled to partner with NBC to give fans in the United States an intimate, front row seat to this iconic sporting event and connect American athletes and fans in a way that can only happen on Twitch.”

Only 7 months until the Beijing Winter Games in February. It is being reported that NBC may be asking $6 million for a 30-second Super Bowl LVI spot, up from this year's $5.5 million and as a negotiation leverage suggesting that the best Super Bowl placement may be contingent on buying an equal amount of inventory in the Winter Olympics. 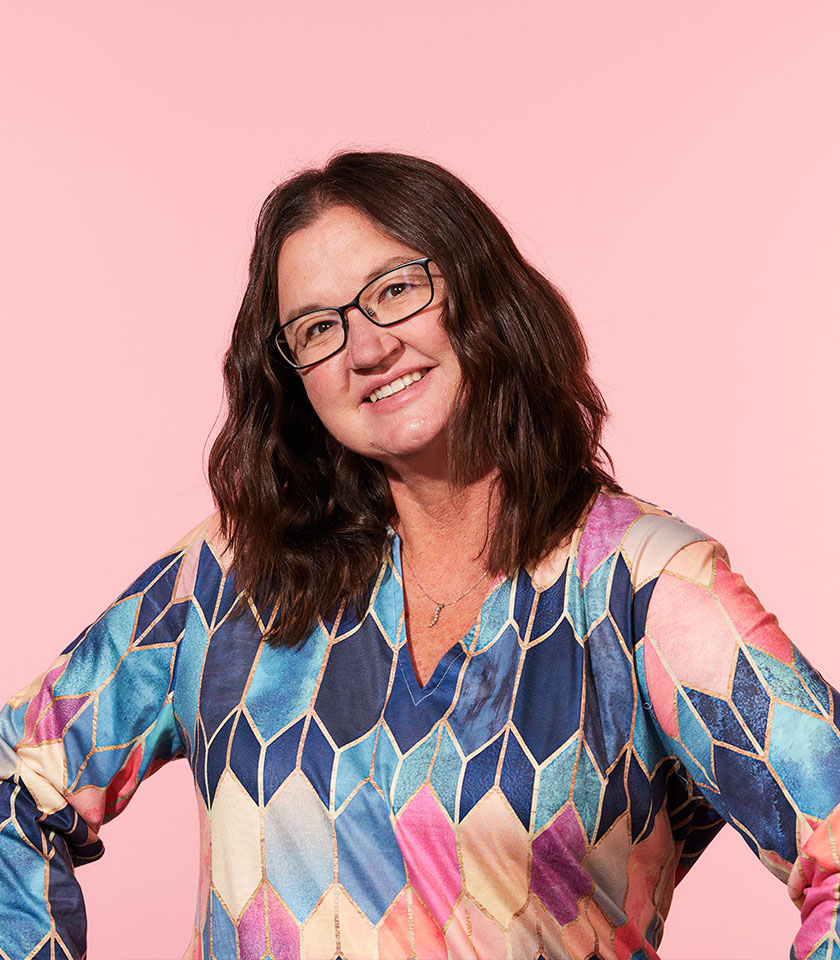 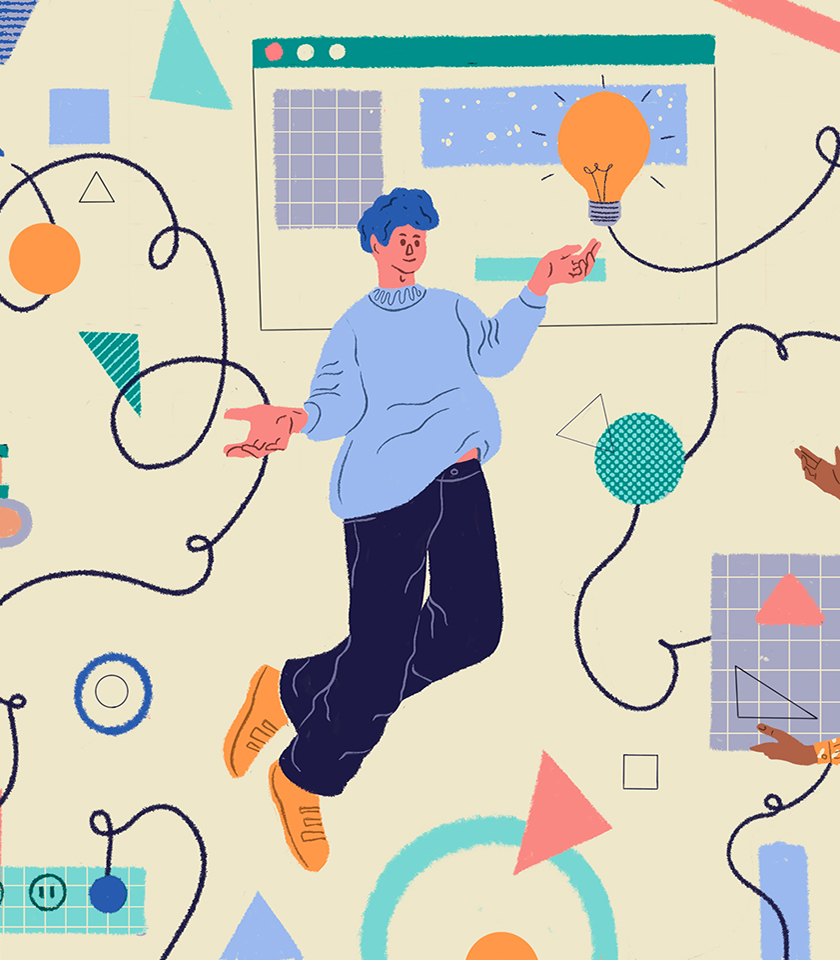 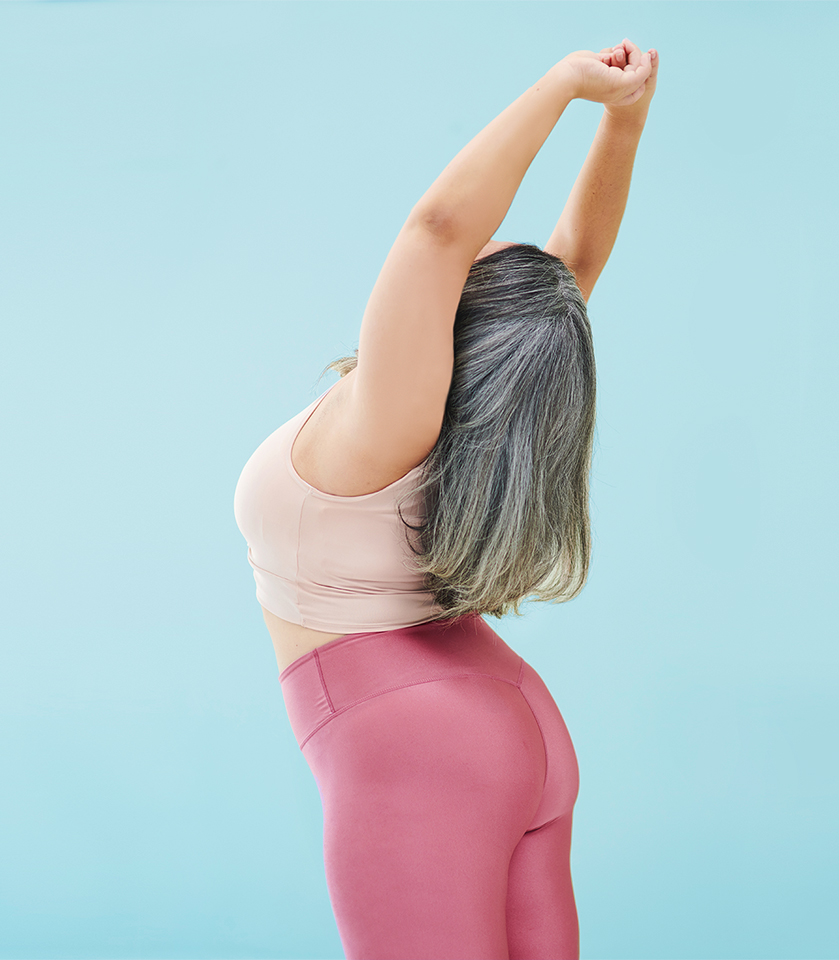 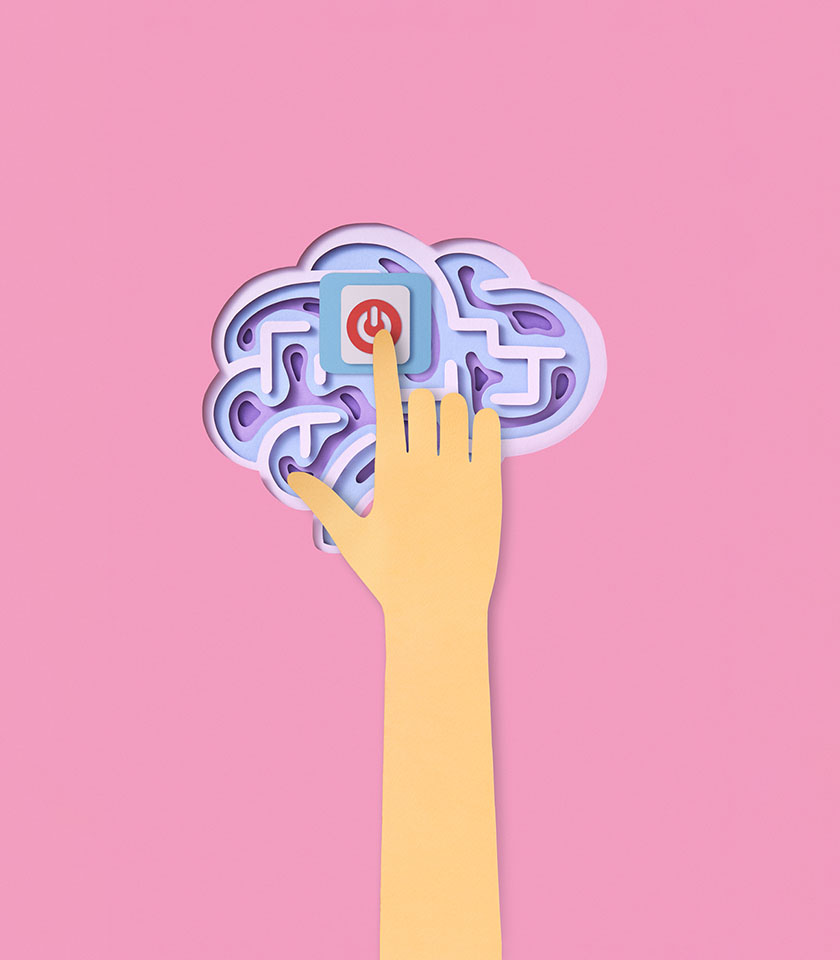