Diversity as disruption: Why equity is worth the investment

In advertising, there seem to be some tried and true challenges that you get no matter the client or industry. Over time it can be easy to get familiar with them, and perhaps even complacent with it. But this week after listening to Adweek's Challenger Brands Conference, I was inspired by a brand that challenged those norms and got the results to prove that we should all be challenging the norm.

When I joined a session about disruption, I was expecting to hear about how to reach consumers in unexpected, new ways that will grab attention. Instead, I was pleasantly surprised to find that it was all about diversity.

After going through the session, it makes perfect sense that diversity would be disruptive. While we've made strides, there is still more to go. After all, disruption is about shaking things up, and diversity is one of the biggest areas of opportunity.

It's closely tied to a lot of the areas where we can't get used to the norm, such as:‍

1. The "too much diversity" feedback.

American Family Insurance had an idea that centered around Black dads for Fathers Day, but due to concerns about alienating other parts of their audience, they eventually expanded it to include a broader range of dads: Black, white, disabled, etc. I'm sure many of us have been down the same path, checking all the boxes.

Instead of taking the same approach with their next campaign, AFI invested more budget and created space for dedicated pieces for each audience. By splitting them out, they were able to leverage one insight to resonate with one audience instead of watering it down into a one-size-fits-all approach. What they discovered was that those pieces actually had a halo effect, resonating even outside of the audience featured in the creative.‍

2. Agencies as competitors instead of partners.

‍I've been in environments where the general market agency felt like they were constantly needing to defend their business against the multicultural agency. Multicultural agencies are hungry to get involved - as they should be; they've been fighting the fight before others "woke" up to it. But that doesn't mean that you have to be threatened by their help - you should embrace it.

American Family Insurance encouraged their agencies to work together instead of pitting them against each other. By doing so, they were able to leverage each of their strengths. ‍

3. Being focused too focused on the video.

Thirty-second spots are great storytellers, but so are your actions. Brands need to go beyond talking the talk in order to be taken seriously by consumers. You should be active and engaged in the conversation you’re starting.

As presenter Sherina Smith of AFI said, equity is about getting uncomfortable. We're long past tiptoeing around it. It's time to fight for work that might make some uncomfortable, and have diversity in the room to advocate for it. 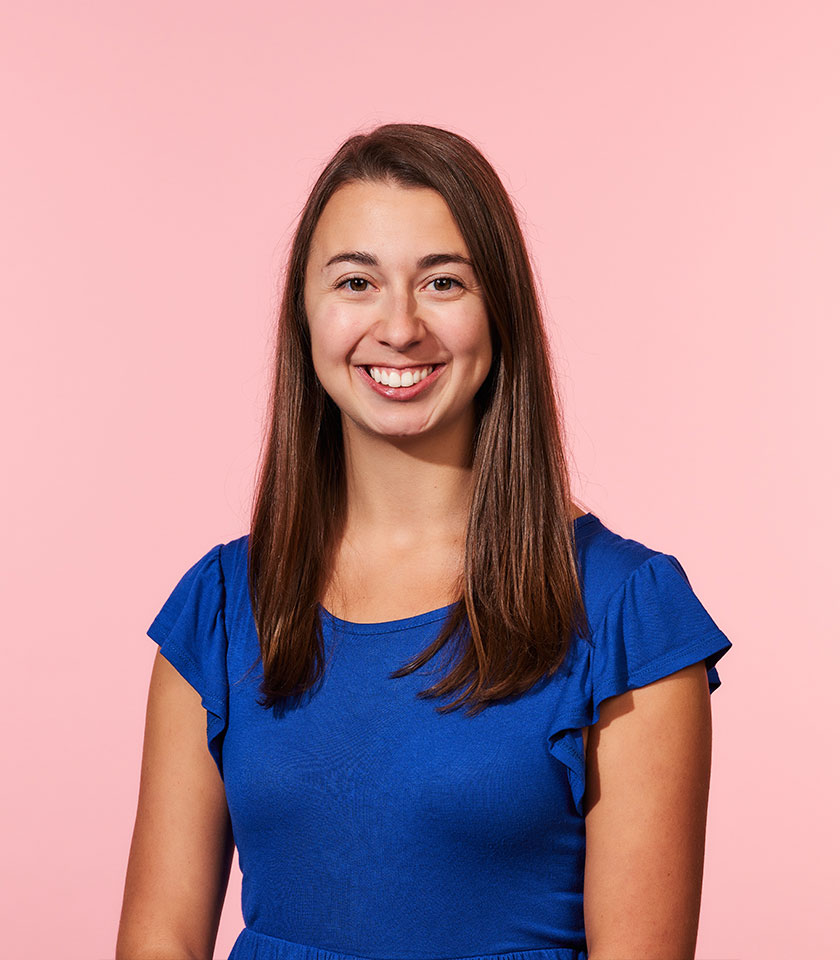 Be the first to get your hands on the latest trends and takes. 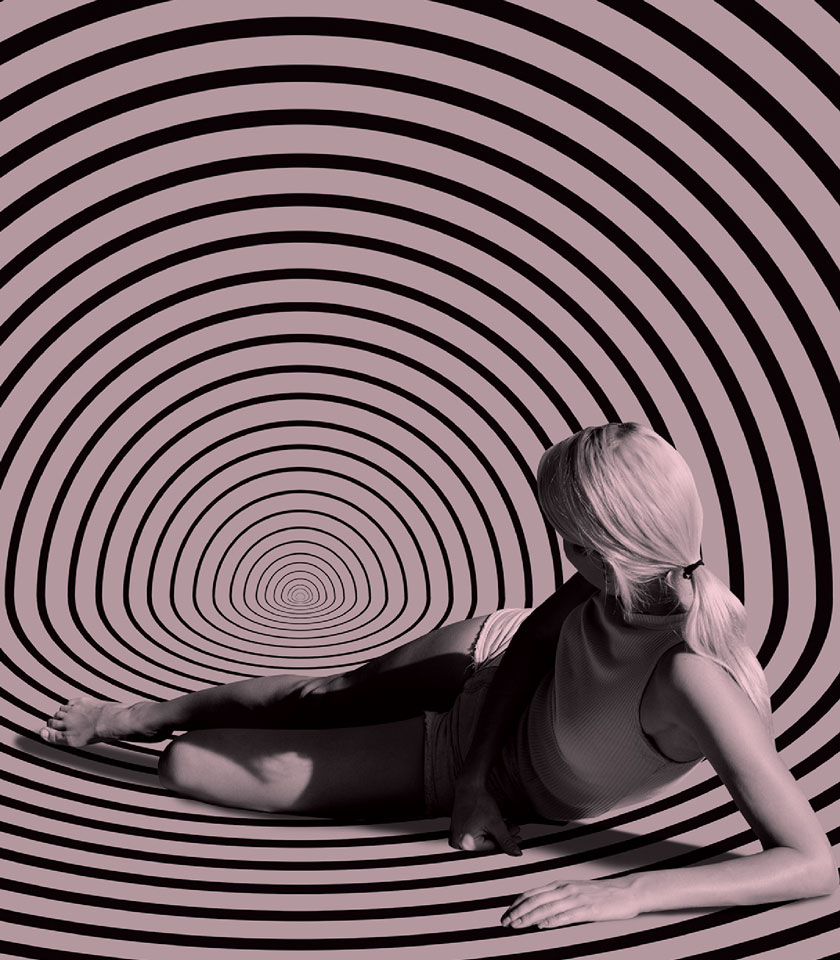 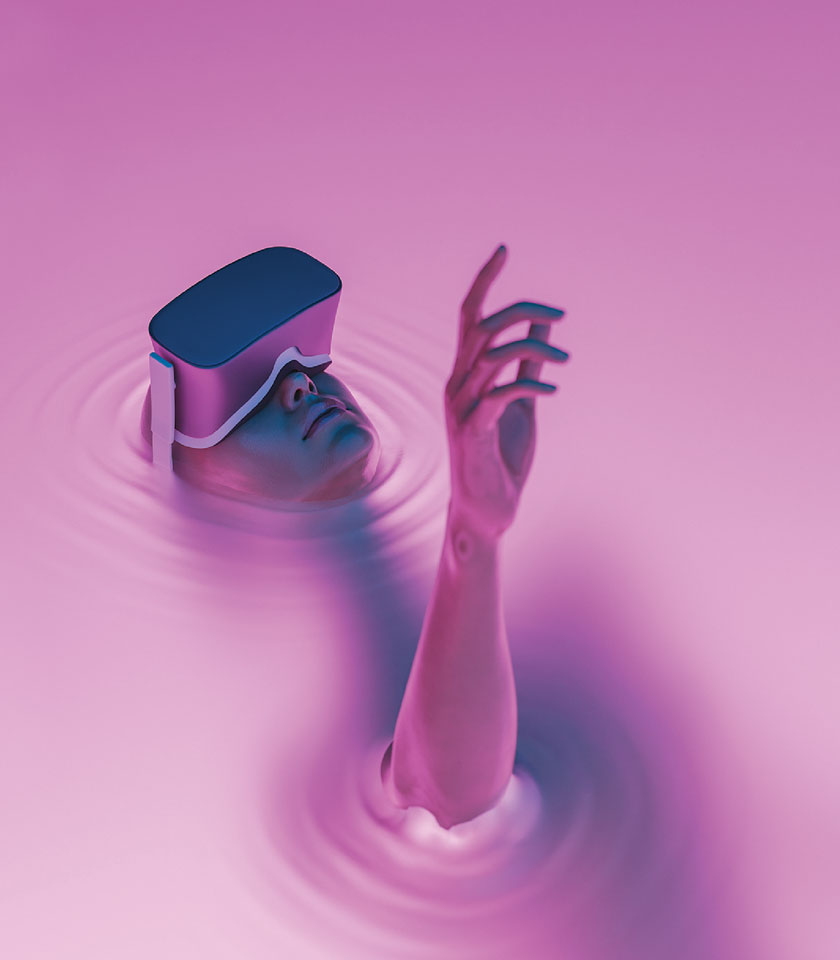 SXSW: The language we need for the future 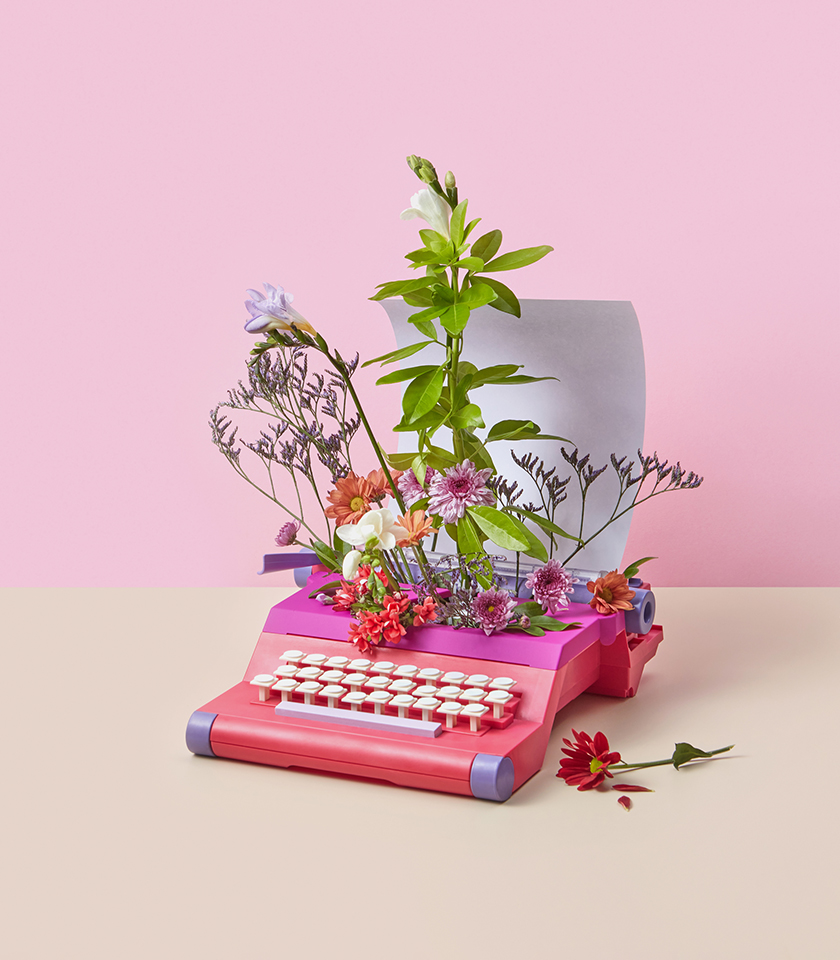 Diversity as disruption: Why equity is worth the investment

Fresh out of questions?