Curiosity, a Cincinnati-based creative solutions agency, announced today that it has been honored with a 2020 Best Social Webby Award in the animal category on behalf of Bush’s Beans for its work with celebrity spokes-dog, Duke Bush. Hailed as the “Internet’s highest honor” by The New York Times, The Webby Awards, presented by the International Academy of Digital Arts and Sciences (IADAS), is the leading international awards organization honoring excellence on the Internet.

Curiosity first launched the Duke Bush @itsdukebush Instagram campaign in 2019, turning the brand icon for Bush’s Beans into a full-fledged social media influencer. The idea spawned from a Curious Question Session™ based on the desire to reach millennials, a new audience for Bush’s Beans. The beloved golden retriever shares soft product plugs while offering a look into his everyday life. Duke’s Instagram feed is filled with his nights at the office, dog yoga, celebrity shout outs, and even red carpet moments. His explosive social presence led to 150 million impressions in a few short months and a 65 percent increase in millennial followers.

“Some of today’s most talked-about influencers are pets. In fact, pets often outperform humans on social media. There really has never been a better time to tell Duke’s side of the story,” said Jeff Warman, Chief Creative Officer for Curiosity. “I’m so proud of our creative leaders who brought Duke’s story to life. International recognition is an incredible honor for Curiosity, the Cincinnati creative community, and for our golden boy, Duke.”

To extend the conversation, the team sent Duke Bush to Petcon, a conference for the world’s most famous pets to host a red carpet event complete with autograph signings and fan photos. In addition, he partnered with Dogs of Instagram (@DogsofInstagram), a community of 4.7 million dog lovers celebrating moments spent with man’s (and woman’s) best friend. He even helped Bush’s enter DTC in an authentic way by personally delivering cans of BUSH’S Beans to his biggest fans and top influencers through a partnership with Peapod.

“Honorees like Curiosity are setting the standard for innovation and creativity on the Internet,” said Claire Graves, Executive Director of The Webby Awards. “It is an incredible achievement to be selected among the best from the 13,000 entries we received this year.”

Curiosity is an independent creative solutions agency featuring integrated offerings in creative, media, and strategy--all driven by curiosity. We use our extreme curiosity to strategically solve business and marketing challenges for courageous companies like Procter & Gamble, Borden Dairy, Native Deodorant, Formica, and Western and Southern. We ask the right questions so we solve the right challenges because we believe curiosity is the key to unlocking the right solutions. As one of Inc. 5000’s fastest-growing companies four years running, Curiosity helps brands engage audiences across traditional, digital, social, direct, and experiential channels.

Curiosity is headquartered in Cincinnati, Ohio, the branding capital of the world and home to more Fortune 500 companies per capita than anywhere else in the country.

About The Webby Awards:

Hailed as the “Internet’s highest honor” by The New York Times, The Webby Awards is the leading international awards organization honoring excellence on the Internet, including Websites, Video, Advertising, Media & PR, Apps, Mobile, and Voice, Social, Podcasts, and Games. Established in 1996, this year’s Webby Awards received nearly 13,000 entries from all 50 states and 70 countries worldwide. The Webby Awards are presented by the International Academy of Digital Arts and Sciences (IADAS). Sponsors and Partners of The Webby Awards include: WP Engine, Monday.com, Slack, YouGov, BASIC, KPMG, Adweek, Fast Company, The New Museum, and Social Media Week. 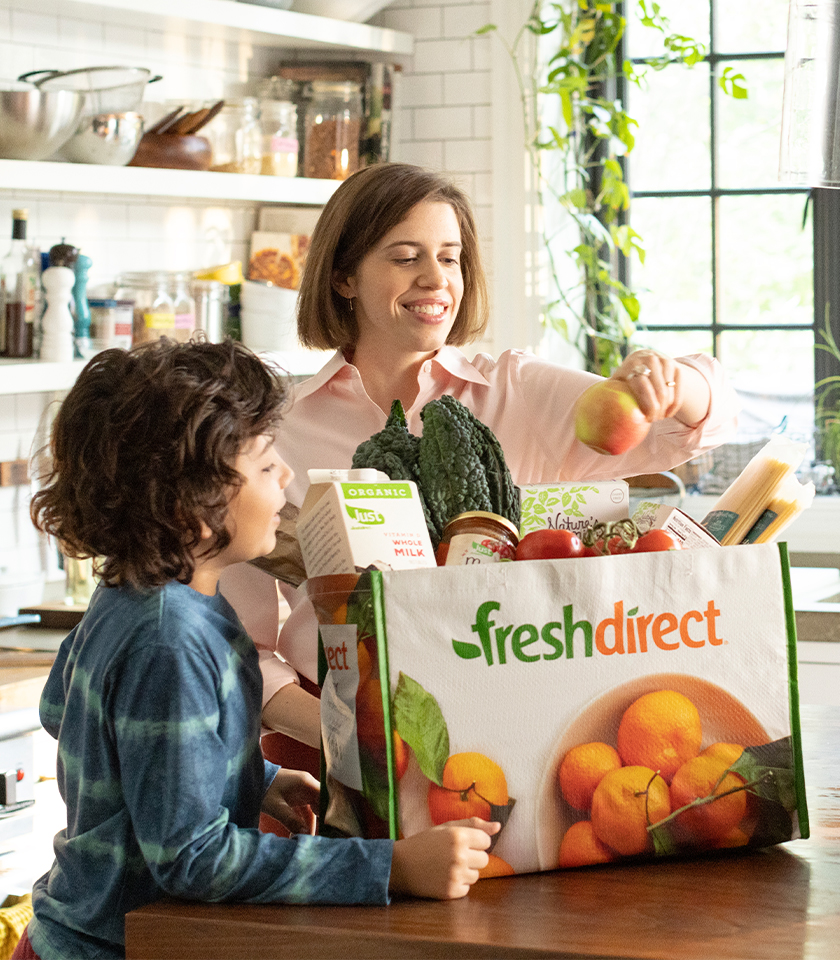 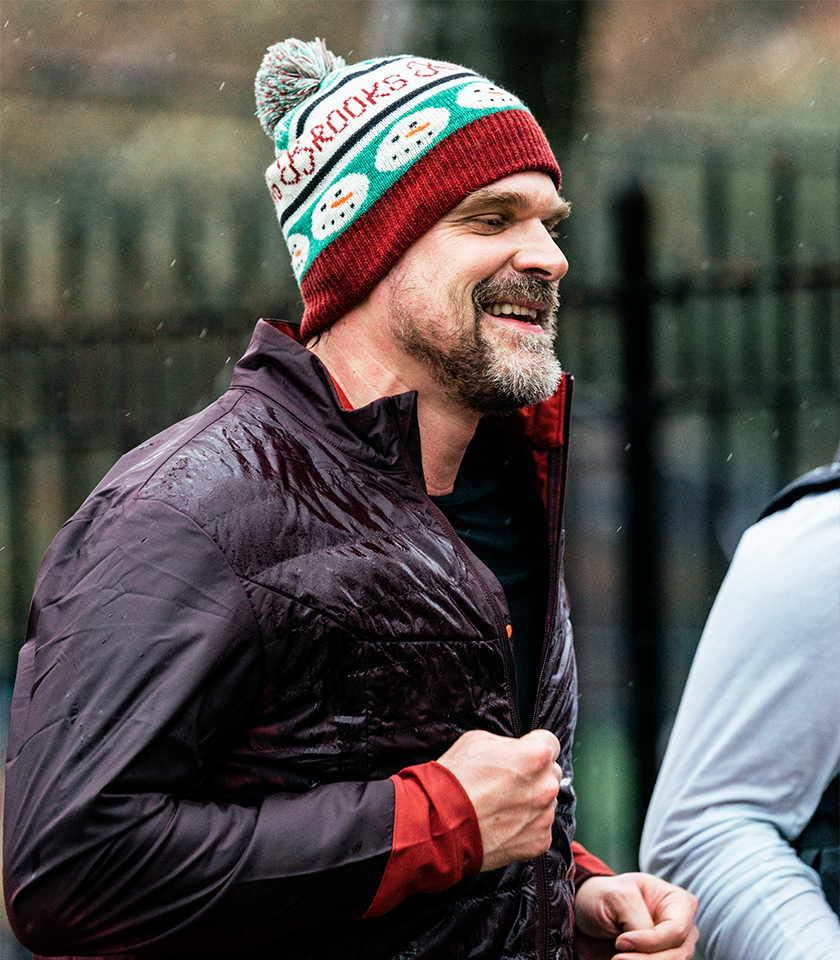 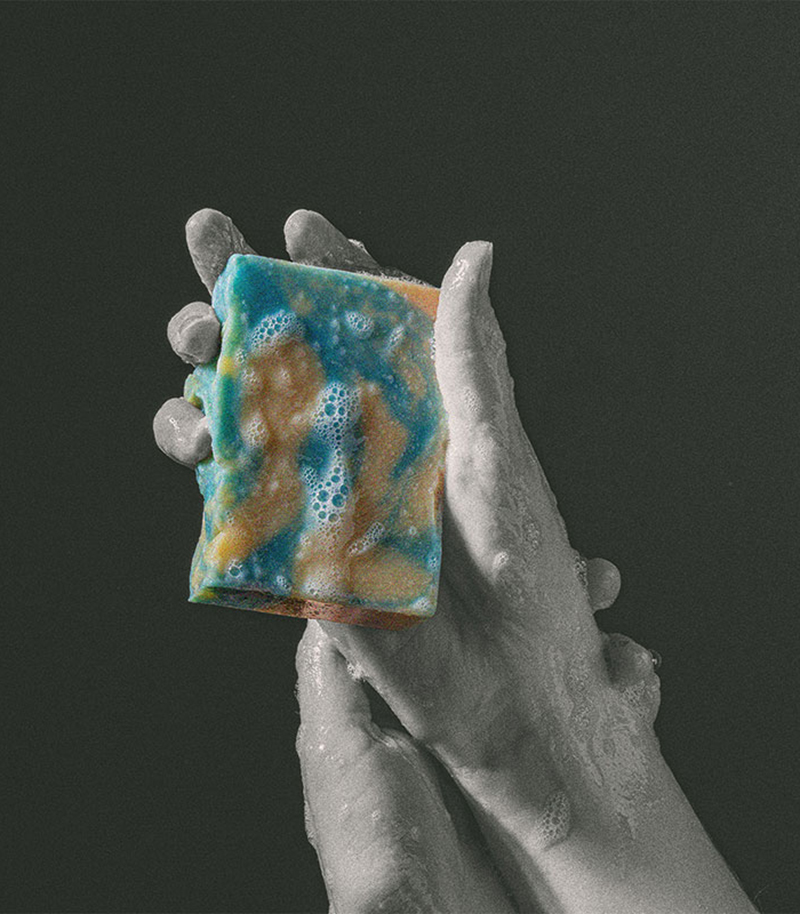 Muse by Clio: At Bathtub Creative, a Glimpse of Agency Life in Ukraine Today