One of the largest marketing firms in Greater Cincinnati has announced its third C-suite hire in 15 months.

Downtown-based Curiosity Advertising named Ashley Walters its chief development officer, a newly created position. Walters will be responsible for agency growth and marketing as well as new capabilities and service offerings as the agency continues to grow.

“I think the biggest difference is we’re playing in the integrated agency world versus media opportunities,” Walters said. “This is a little different. More midsize brands, but we’re owning the creative journey and building the creative experience around that journey.”

This is a new focused role within Curiosity, chief operating officer Greg Livingston said in an email. Livingston, who previously led new business at the firm, will pass that responsibility to Walters as he focuses on his role as COO. He said in a release that Walters will be a great cultural fit as she understands the value of being an independent agency.

“We are seeing a resurgence for independent, integrated creative agencies and we need someone with a deep understanding of today’s rapidly changing marketplace to help drive the agency forward,” Livingston said.

Walters said she was drawn to Curiosity as it encompassed both creative work and client management among different media channels.

Walters told me one of her first priorities at Curiosity is to explore new capabilities and processing, which include word-of-mouth, data analytics and programmatic advertising.

“The allure of siloed, big New York agencies is eroding and clients are looking for more nimble, integrated solutions that are fueled by creativity and backed by excellent client service,” Walters said in a release. “I’m excited to be a part of the leadership team at an agency whose mission is to foster curiosity and creativity while solving hard business challenges.”

Curiosity is tied for the ninth-largest marketing firm in Cincinnati, with 60 employees as of July 2018, based on Courier research. 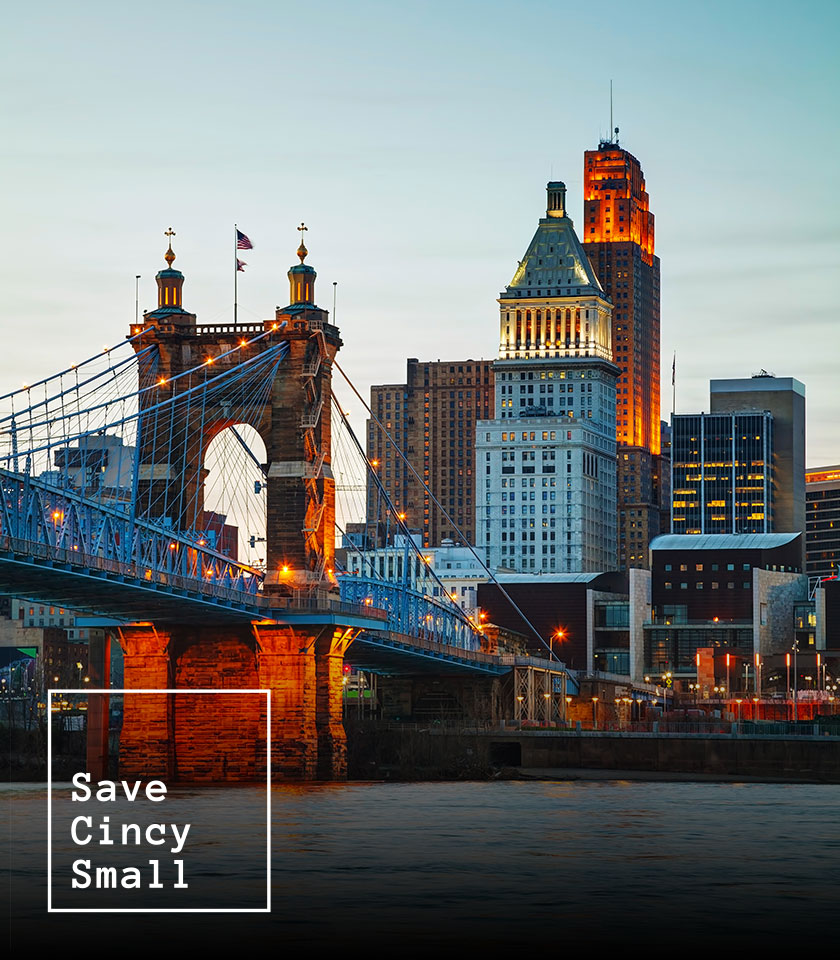 The Drum: Save Cincy Small by Curiosity 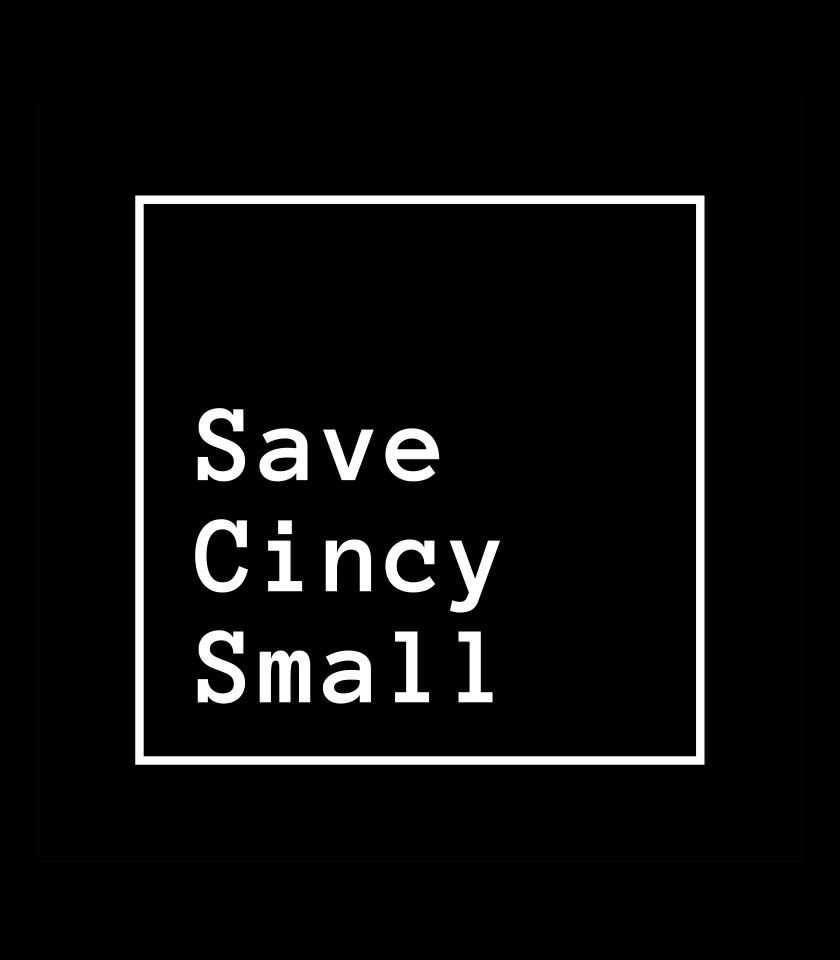 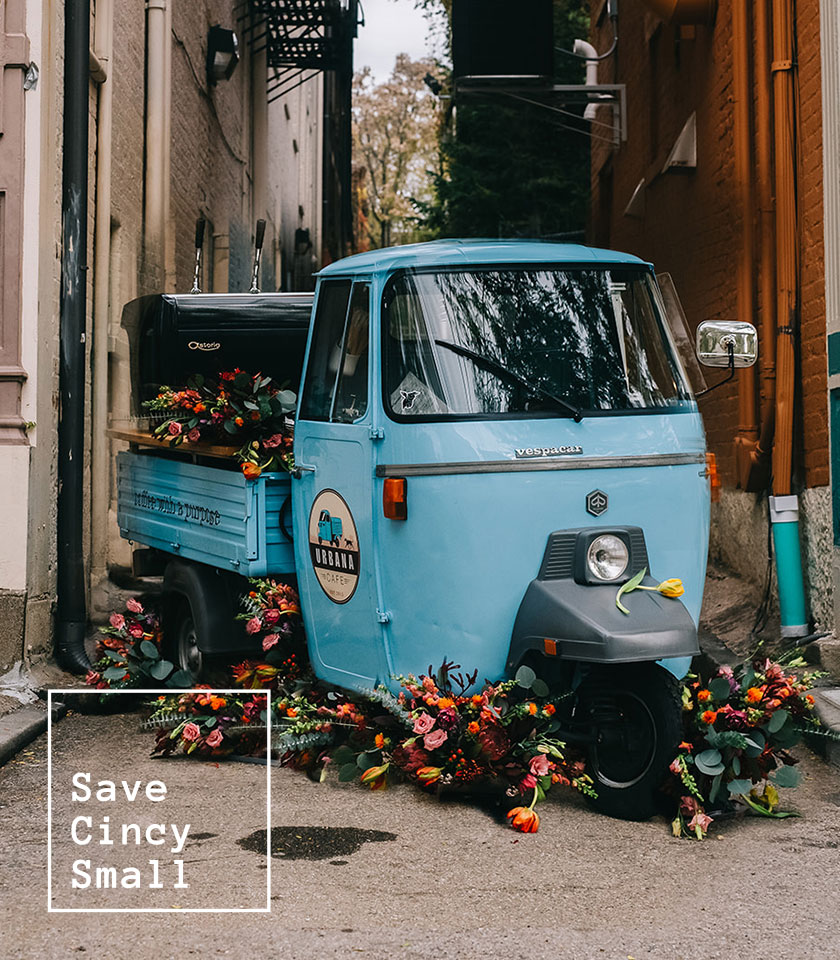 You're in. No secret handshake required.
Oops! Something went wrong.